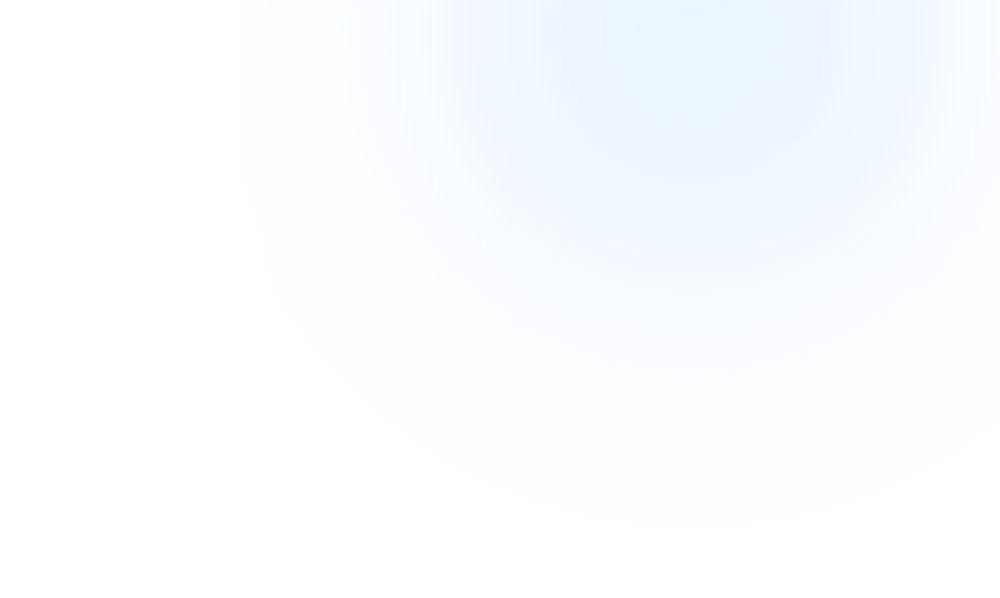 The Techstart programming competition is an intense 5-hour event where teams of up to four students code solutions for 14 problems of varying difficulty. Westview's varsity team began competing in 2011, won 3rd place in 2012 with only 2 team members, and swept the competition in 2013 to win first by a huge margin.

The FIRST Tech Challenge is a robotics competition that involves 2v2 matches of robots in a 12'x12' field filled with objects and obstacles. The Short Circuits have qualified for every FIRST World Championship from 2010 to 2013, and they have been part of the final bracket each year. 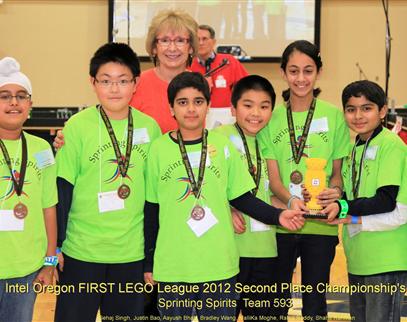 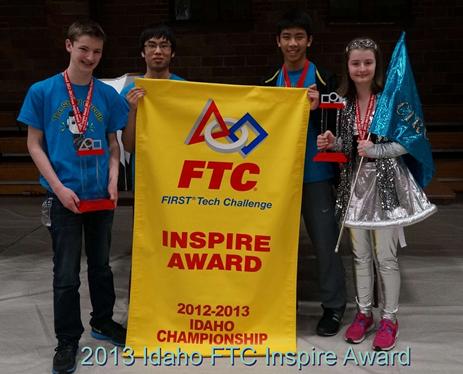 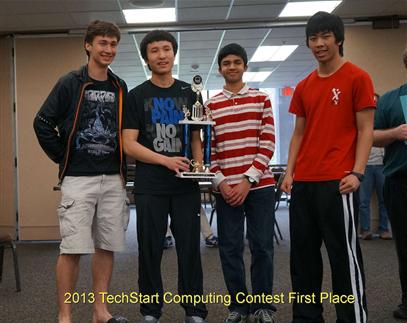